We would like to offer our sincere support to anyone coping with grief. Enter your email below for our complimentary daily grief messages. Messages run for up to one year and you can stop at any time. Your email will not be used for any other purpose.

Read more about the life story of Janet and share your memory.

Ms. Janet Vanessa Lewis, 54 of Adairsville, Georgia passed away on Sunday, November 6, 2022 surrounded by her loving family at Advent Health Redmond in Rome, Georgia. Please keep her family in your thoughts and prayers as they go through this time of bereavement. Service information is private per the request of the family. Please continue to keep them in your thoughts and prayers.

Janet Vanessa Lewis , lovingly called "J.V." was born on May 6, 1968 to Patricia Lewis and Larry Gardner. She gained her heavenly wings on November 6, 2022.

Janet was educated in the Bartow County School System in Adairsville, Georgia. It became very clear she was intellectual, with a love for creative writing. After completion of high school, she worked for the United States Postal Service, Princeton and DMI. The job she enjoyed the most however was Motherhood.

Condolences may be expressed at: www.mackeppingerfuneralhome.com

Mack Eppinger and Sons Funeral Service, Inc. are in charge of the arrangements.

To send flowers to the family or plant a tree in memory of Janet Vanessa (Lewis) Lewis, please visit our floral store. 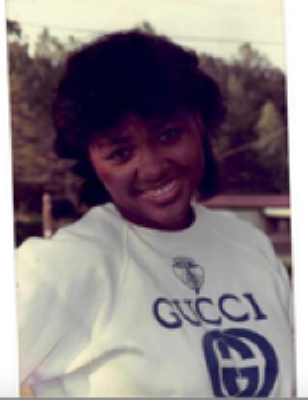 In Loving Memory Of

Look inside to read what others have shared


Family and friends are coming together online to create a special keepsake. Every memory left on the online obituary will be automatically included in the book.

You can still show your support by sending flowers directly to the family, or by planting a memorial tree in the memory of Janet Vanessa (Lewis) Lewis
SHARE OBITUARY
© 2022 Mack Eppinger & Sons Funeral Service, Inc.. All Rights Reserved. Funeral Home website by CFS & TA | Terms of Use | Privacy Policy | Accessibility